Teenagers who drink should:

Effects of alcohol on teenagers

Alcohol use can have serious effects on the physical and mental health of teenagers. These include:

Hangovers: Teenagers who are ‘hungover’ experience a type of alcohol poisoning. They become dehydrated as a result of which they feel sick, have headaches and become irritable.

Poor school performance: Heavy use of alcohol during teenage years can impair brain development and cause loss of memory and other skills. This impacts upon school performance, especially around exam time. Alcohol use can also hamper the development of decision-making, inter-personal and social skills.

Drinking, smoking and taking drugs: Teenagers who drink and smoke are more likely to take drugs.

Premature death: The main causes of death among 16 to 25 year olds are accidents, suicide and violence. Alcohol is often implicated in many of these cases.

Unsafe sex: There is a link between drinking alcohol before sex and not using contraception. This can lead to crisis pregnancy and an increased risk of getting a sexually transmitted infection (STI).

Some signs that your teenager may be drinking:

What to do if you know or suspect your teenager is drinking:

Tell your teenager never to:

Some people have a problem with drinking too much alcohol. Some signs that could suggest that someone may have a drinking problem are:

If you recognise these signs in someone you know, you might try talking to them when they are calm or sober and tell them about your concerns. Try not to argue with them about it. If you are particularly worried about someone’s drinking; you could try talking to someone else who may have been through it and is now fully recovered. There are many people who can and want to help!

‘Regularly’ means drinking this amount every day or most days of the week.

Simple tips to help you cut down

Make a plan: Before you start drinking, set a limit on how much you’re going to drink.

Set a budget: Only take a fixed amount of money to spend on alcohol.

Let people know: If you let your friends and family know you’re cutting down, you could get support from them.

Take it a day at a time: Cut back a little each da-then every day you do is a success.

Take smaller portions: You can still enjoy a drink but go for smaller sizes. Try bottled beer instead of pints, or a small glass of wine instead of a large one.

Have a lower-strength drink: Cut down on alcohol by swapping strong beers or wines for ones with a lower strength (ABV in %).

Stay hydrated: Drink a pint of water before you start drinking, and don’t use alcohol to quench your thirst. Have a soft drink instead.

Take a break: Have the odd day each week when you don’t have an alcoholic drink.

Keep a drinks diary: You may be surprised to find out how much you actually drink. 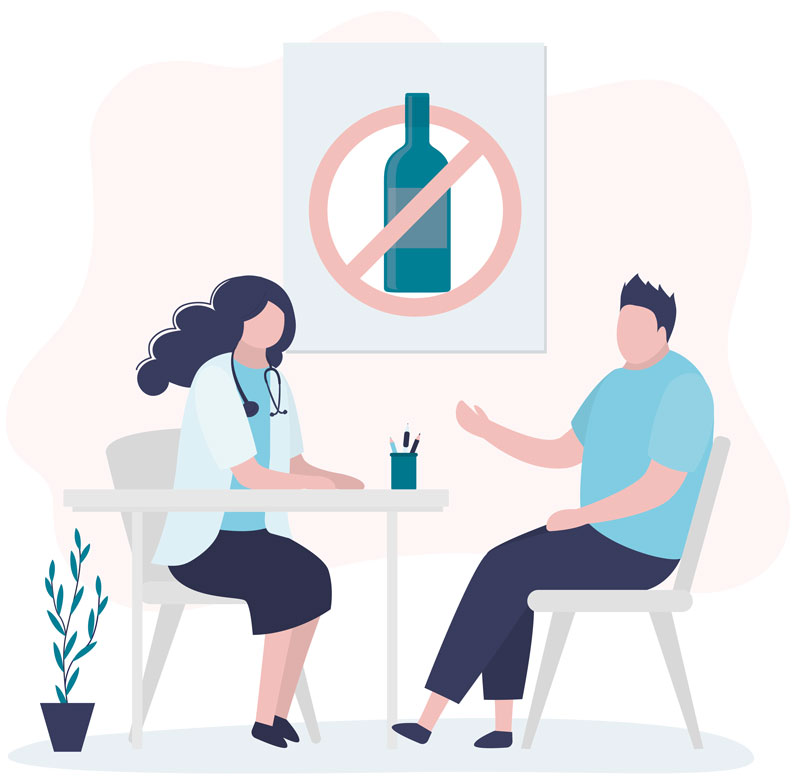