GAS is a common bacteria which causes a range of infections including scarlet fever. These bacteria also cause other respiratory and skin infections such as strep throat and impetigo. These infections are usually mild, but some are more serious.

GAS can also cause a rare, more serious infection called Invasive Group A Strep (iGAS). This occurs when GAS bacteria gets into parts of the body where it causes serious disease, like the lungs or bloodstream. Cases of iGAS are rare. Some current cases are presenting with sepsis-like symptoms.

While still uncommon, there has been an increase in invasive Group A strep cases reported in the United Kingdom (UK) this year compared to previous years, particularly in children under 10. Sadly, the UK have had iGAS cases and deaths. We have had no cases of iGAS in Gibraltar.

Investigations are also underway in the United Kingdom following reports of an increase in lower respiratory tract Group A strep infections in children over the past few weeks, which have caused severe illness. Currently, there is no evidence that a new strain is circulating. The increase is most likely related to high amounts of circulating bacteria and social mixing.

What to do if you are concerned about your child?

What should parents look out for?

It is always concerning when a child is unwell. GAS infections cause various symptoms, similar to common circulating viruses such as sore throats, chills, muscle aches, colds and coughs. These should resolve without medical intervention. However, children can on occasion develop a bacterial infection on top of a virus and that can make them more unwell.

Be aware of important sepsis symptoms:

Parents should trust their judgement when their child is poorly. Speak to your GP or call 111 if:

Help to reduce the risk of picking up or spreading infections

Good hand and respiratory hygiene are important for stopping the spread of many bugs. 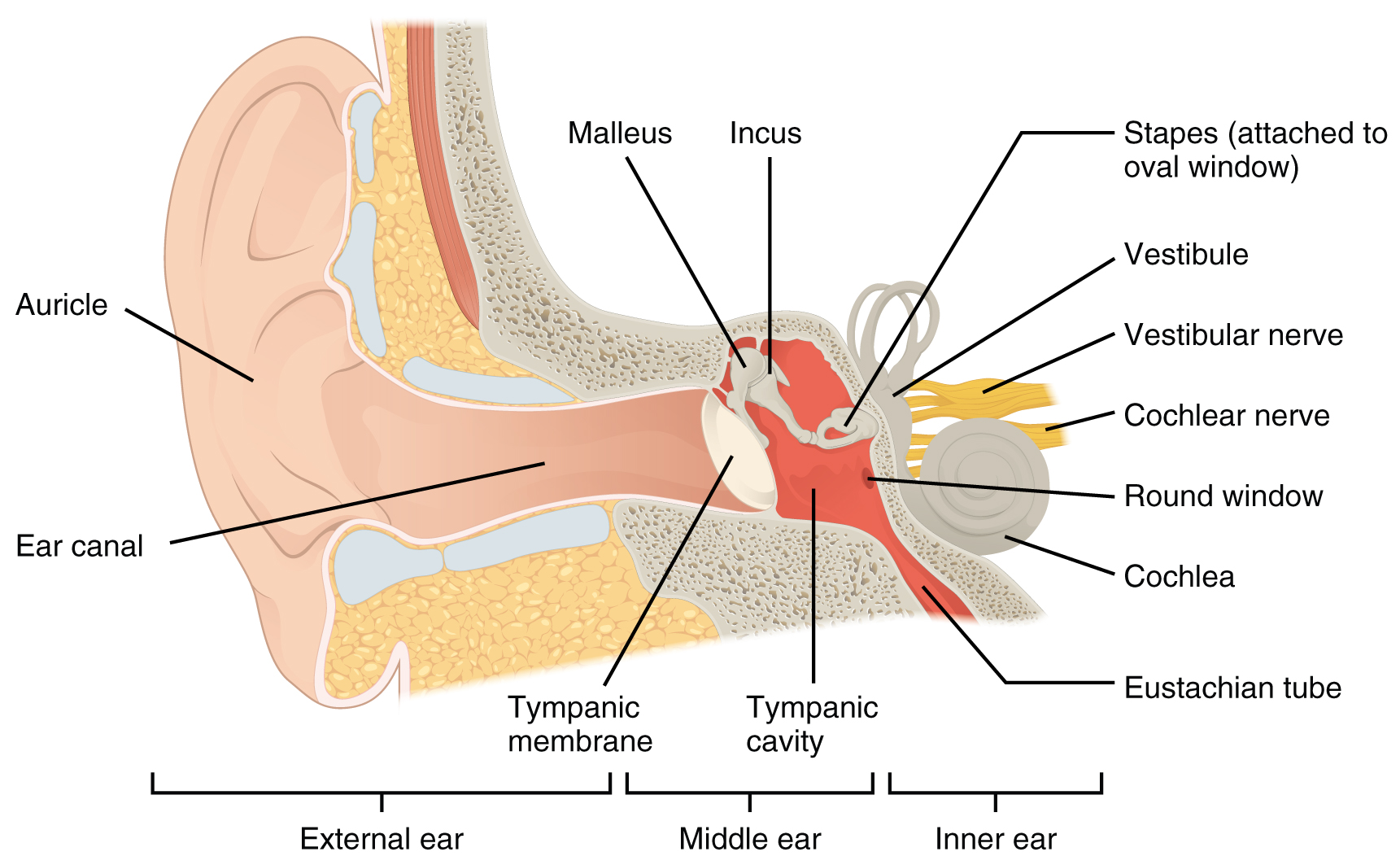